The U.S. Electrical Grid Is Not Reliable 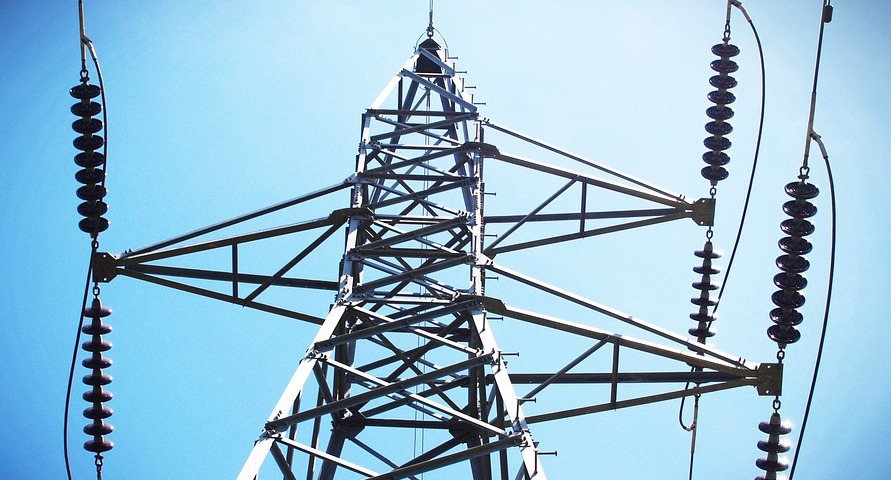 Those of us concerned with being prepared don’t want to live off the electrical grid, but we fear we may have to. There is a convincing case for investing in alternative energy sources because a significant risk of outages is considered a given and growing.

Many people involved in preparedness not only think the grid has become unreliable, they say that it’s getting less and less reliable.

Recently we asked ourselves: Does this have a solid basis in fact? The answer, examined from any angle, by any authority in the field: Yes.

But before delving into all the problems, it is important to know the specific questions we set out to answer.

Has the bulk power system in the U.S. and Canada been failing more often and for longer periods?

If so, is it likely to get worse?

These questions address solely outages caused for reasons under the control of the companies that collectively run the bulk power systems. Examples include failures due to human error, component failure, and inadequate system resources and “smartness” to prevent a small outage from cascading into a big one.

Thus, this summary leaves out a substantial proportion of outages — those caused by external events that could not be controlled, like hurricanes.

Because of how reliability data is collected, excluding acts of God skews our conclusions toward understating the problem. Take the example of a heavy rain storm with high but not extraordinary (50 mph) winds. Most of the outages from such storms are due to tree branches falling on power lines.

Many of such failures are avoidable, according to the California Public Utilities Commission. They took Pacific Gas and Electric to task a few years ago, compelling PG&E to hire more personnel to trim trees that posed an obviously high risk to power lines.

Nonetheless, failures from natural disasters — preventable or not — are not included here in our definition of “outage”.

Results of Our Review Surprised Us

No matter what source we consulted, we found remarkable agreement. The electrical grid serving the U.S. and Canada has been getting less and less reliable. The root cause of the failures, greater stress on the system, make it easy to say that we will see more and more outages like the one in early September, 2011, in Arizona, Southern California and Mexico, that left 5 million people without power.

How can we say this? Because the points of greatest stress are well known. One article (http://www.energybulletin.net/print/43823) written three years ago proved prescient. After noting that excessive congestion is a major source of failures, the article noted that one of the two areas in the U.S. “…with excessive congestion is Southern California. Changes to the grid structure are needed to relieve stress in this area…”

Numbers That Describe How Unreliable The Grid Is.

An article published in 2011 in IEEE Spectrum (See footnote 1) said:

The U.S. electrical grid has been plagued by ever more and ever worse blackouts over the past 15 years. In an average year, outages total 92 minutes per year in the Midwest and 214 minutes in the Northeast. Japan, by contrast, averages only 4 minutes of interrupted service each year.

The study excludes interruptions caused by extraordinary events such as fires or extreme weather. When those impacts are included, the trend is even worse.

For the past 15 years, utilities have invested less money than required to keep it at the same capacity, age and state of repair.

The Report Card for America’s Infrastructure http://www.infrastructurereportcard.org/fact-sheet/energy), prepared by the American Society of Civi Engineers, says:

The U.S. power transmission system is in urgent need of modernization. Growth in electricity demand and investment in new power plants has not been matched by investment in new transmission facilities. Maintenance expenditures have decreased 1% per year since 1992. Existing transmission facilities were not designed for the current level of demand, resulting in an increased number of “bottlenecks,” which increase costs to consumers and elevate the risk of blackouts.

You may also like to check these pages:
Hand Pump
Integrated Solar Pump System
Motor