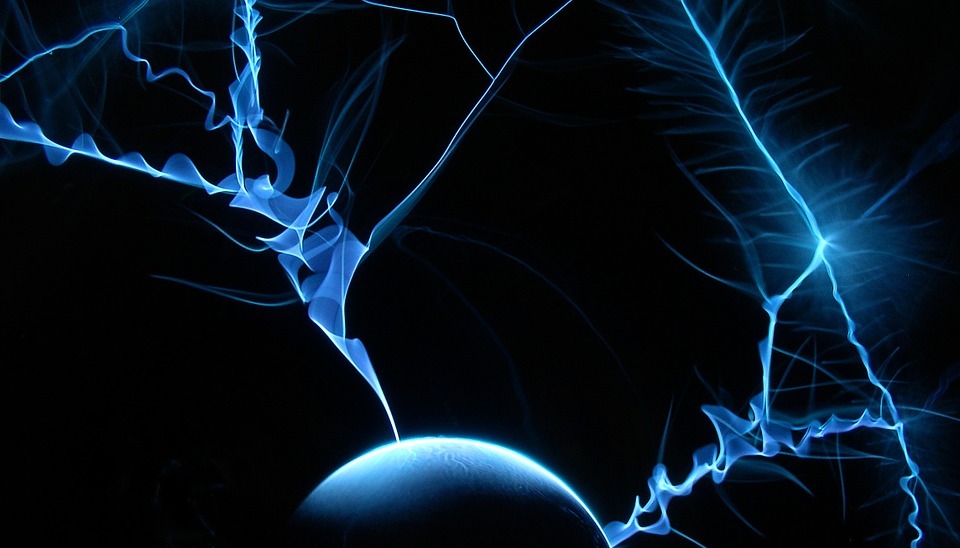 Q: Does the Simple Pump™ motor have any circuit boards that can be affected by an EMP?

No — there are no circuit boards in our 105ME/GM motor assembly — just a rocker on/off switch and a 25 amp glass fuse. So no EMP vulnerability.

Many people don’t realize that an EMP can be caused by lightning.

An electromagnetic pulse (EMP) is an intense burst of electromagnetic energy caused by an abrupt, rapid acceleration of charged particles, usually electrons. An EMP can contain energies over a large part of the electromagnetic spectrum, from very-low-frequency radio to high-frequency ultraviolet wavelengths.

When people think EMP (electromagnetic pulse) they are usually thinking of an exceptionally severe solar storm or an nuclear explosion. The detonation of a hydrogen bomb at a high altitude generates a powerful EMP over a large geographic area. This induces damaging electrical currents in wireless antennas, telephone lines, and utility wires. A nuclear weapon used in this way, to fry sensitive electronic equipment for the purpose of disrupting the communications and electrical infrastructure, is also called an electromagnetic bomb. Such a widespread EMP can also be caused by an unusually massive solar storm hitting the upper atmosphere.

Let us hope neither of those will ever happen. But an EMP can also be caused by the more likely occurrence of a nearby lightning strike.

A lightning strike produces a localized EMP that can give rise to large electrical currents in nearby wires — without directly striking the wires. A single current surge can damage sensitive hardware such as computers and peripherals — or other equipment containing circuit boards.

All electronic and communications systems should have some form of protection against the effects of an EMP.

Transient suppressors, also called surge protectors, AC outlets, and modem jacks offer limited protection against the EMPs that occur during thundershowers. The best method of protection is to unplug AC cords and modem lines of computers when they are not in use.